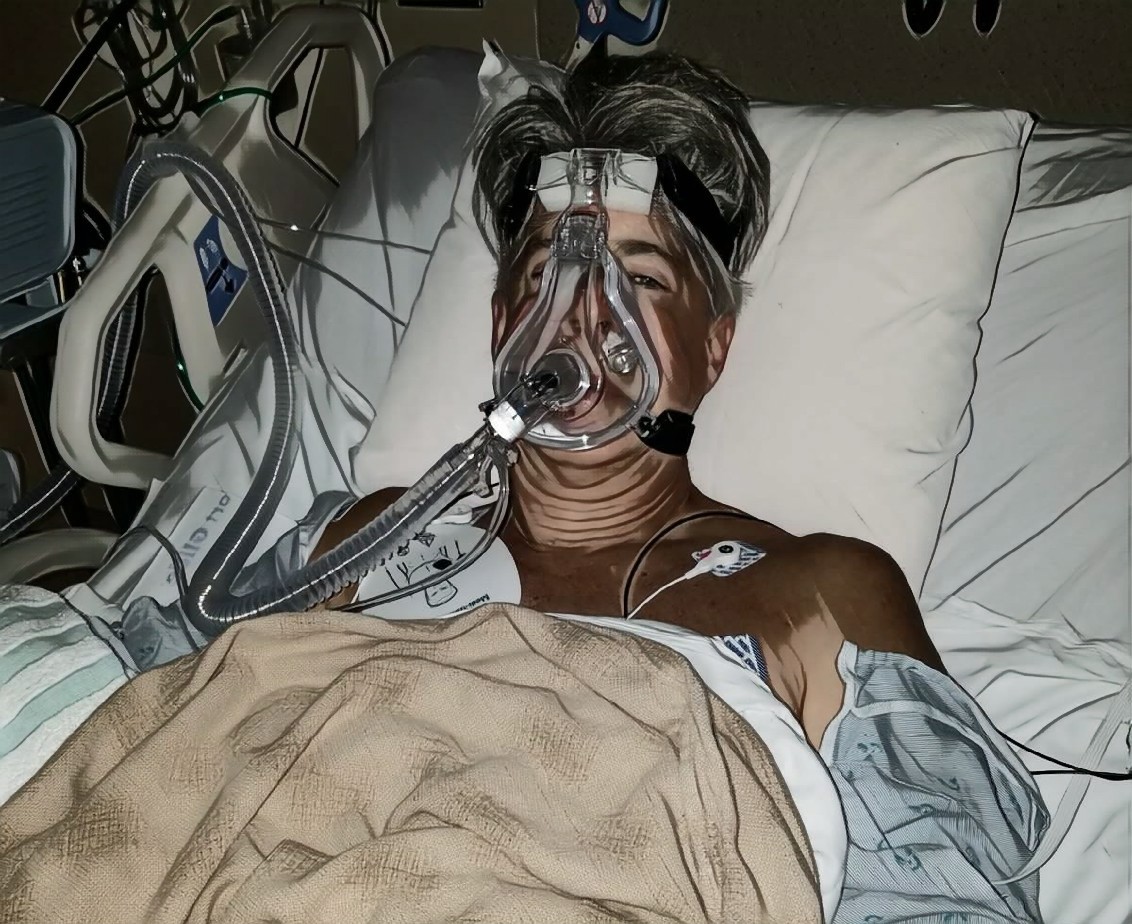 Dear Family and Friends,
While it is never my intention to unn

ecessarily frighten others, in the interest of public safety I feel compelled to make this announcement:
WARNING: RASPBERRY GARDEN DESTRUCTION CAN LEAD TO MAJOR HEART ATTACKS!!!
How have I come to know this undeniable fact?
Because this past Sunday around 8:00 pm (and I’m not kidding) I suffered a major heart attack. Furthermore, this event occurred less than 2 weeks after my raspberry garden was virtually destroyed.
Here are the facts:
Sunday, May 20th
8:00 pm:  I came in from the backyard after having worked all day outside. I was hot, tired, and thirsty. I don’t recall if I felt any chest pains at that moment, but I realized I had ‘overdone it’ a bit. I told Loryn I needed to cool off and having run a cool bath earlier that afternoon I undressed and stepped into the tub.
8:08 pm:  I began to feel some chest pains. I found this odd but figured I was just overheated. However, within moments the pain began increasing dramatically.
8:09 pm:  I assumed that I was having an episode of ‘atrial fibrillation’ (a-fib) which I’ve had off and on for 20+ years. But this didn’t feel like a-fib. As the pain increased I took my pulse. Instead of an irregular heartbeat (which occurs with a-fib) my pulse regular BUT it was pounding like never before.
8:10 pm:  The pain began to subside. I decided again that I was just overheated. I was relieved because I was debating whether or not to say anything to Loryn. I didn’t want to overreact and sound like a whiny baby (mothers and wives know how men really are behind closed doors). However, seconds later the pain returned with a vengeance.
8:13 pm:  I realized I had to tell Loryn. Something was VERY wrong. I stood up, grabbed a towel, took a couple of steps and then collapsed to my knees at the foot of the bed. I called out for Loryn who came rushing in.
8:14 pm:  I told Loryn I needed to go to the hospital – RIGHT THEN! Loryn took one look at me and quite intelligently called 911.
8:15 pm:  I began sweating profusely; streams were literally pouring down from my head creating a wet spot on the carpet. The pain was enormous.
8:18 pm:  In four (count ‘em folks – 4!!!) minutes, not one, but TWO firetrucks pulled up to our house.
STILL 8:18 pm:  Although the pain was almost unbearable my innate, overwhelming sense of modesty (those of you who know me well know exactly what I’m talking about) took over. Despite my previous inability to move, I somehow found the strength to stand up and throw on some underwear (clean, mind you), a t-shirt (also clean) and jeans. I even hobbled my way to the closet and put on a pair of sandals (the ones I got married in) before returning to my crumpled position on the floor. How I found the strength to do this I may never know.*
*I feel compelled to mention at this point that getting dressed was limited only to my manly modesty. It had nothing to do with any “alternative” facts such as:

(1) I was butt-naked, wet, and freezing cold from my bath, and

(2) The room was about to be filled with young, strong, able-bodied firemen, or

(3) I held the least bit of fear that there might be snickers or snide remarks made about the temporary state of my – how shall we say – ‘privates.’
8:20 pm: Half a dozen firemen immediately went to work on me. They operated like a well-oiled machine. Not a moment was wasted. Calmly, yet urgently they communicated among themselves, each man knowing exactly what to do and when to do it. The manner in which they handled the situation and conducted themselves was extraordinary. They were taking my pulse, putting in IVs, asking questions, hooking up electrodes, taking readings, questioning Loryn and drawing blood – all at once. At the same time they were constantly patting my shoulder and reassuring me – by name – that I was going to be okay and that they were taking care of me.
In those moments I felt three things – overwhelming pain, frustration, and gratitude for these young men who were working so hard to save my life.
The pain was so intense that I was barely able to lift my head. But every few moments I would open my eyes, look at Loryn and reassure her,“I’m going to be okay. I’m not leaving. This is not my time.”
Shortly thereafter, however, my vocabulary was reduced to two words: “Hurt!” (to describe my pain) and “F—k!” (to describe my frustration which I will soon explain).

Beyond the Candy Carts and Smiles: Handling the Stress and Pressure in a Hot Real Estate Market.

Part Four: Handling The Stress and Pressure in a Hot Real Estate Market

*Attorney Advertising: This web site is designed for general information only. The information presented at this site should not be construed to be formal legal advice nor the formation of a lawyer/client relationship.

**Form Submission: Please be advised that sending us a message, inquiry, question or document via our website or any other online property does not create an attorney-client relationship between you and any lawyer at Hartmanlaw, LLC.